Springtide Magazine » Five Books To Read Before The Year Ends

There’s just nothing like cracking open a new book. Especially at the end of a long, hard and tumultuous year for some of us. 2022 had it all – Queen Elizabeth II, the face of the once-great British empire died after reigning for 70 years, and the war in Ukraine changed lives forever. Most of us are hesitantly beginning to imagine what the next year will hold.

Here are some books we suggest you read before 2022 comes to an end. These books traverse across themes that are starting to resemble the modern age: loneliness, love, and loss in a world that is rapidly changing before our eyes. 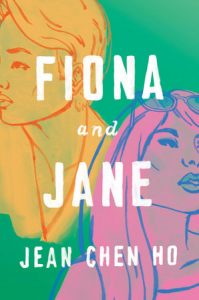 In her first book, Jean Chen Ho captures the unique multiethnic Asian American experience of growing up in Los Angeles in the late 20th century through a series of interconnected stories about the lives and loves of two friends spanning decades. Taiwanese girls Fiona and Jane, who were raised in Los Angeles, were best friends all their lives. Then Jane moves, and like so many long distance friendships, theirs evaporates. Ten years later we meet them just in that tender moment of reconnecting. This novel captures all the nuances of fading friendships on the backdrop of nostalgia. 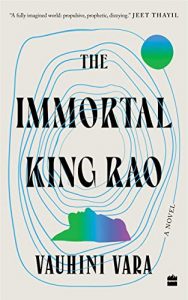 Caste, technology and climate change all come together in a book that shifts between a ’50s Andhra Pradesh village and an AI-led, computerised America of the future. Vara raises contemporary ethical issues to science fiction in this gripping tale about capitalism and family ties. Sounds like a very familiar dilemma.

3. How High We Go in the Dark by Sequoia Nagamatsu 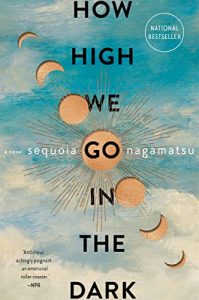 The discovery of a long-buried plague by an archaeologist alters the path of human history. This eerily gorgeous tale is about the human spirit’s ability to endure. It is a lyrical trip with everything from a cosmic search for home and a talking pig, to a theme park for children with terminal illnesses. It is a novel that feels hauntingly familiar.

Elon Musk Lets His Twitter Deal ‘Sink In’ At The Headquarters

4. The Employees by Olga Ravn 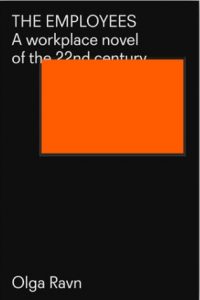 A faceless corporation has thrown humans and humanoids against one another on a ship hurtling through deep space. On a planet called New Discovery, crew members retrieve mysterious objects that exert a strange power over man and machine alike, awakening dreams and longing. The Employees is an unforgettable novel about the costs of labor under capitalism. It also makes us ask the question, what really makes a human in this day and age?

5. Happy for You by Claire Stanford 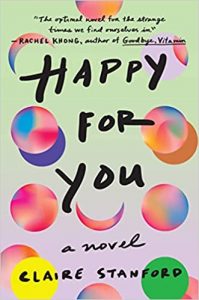 Happy for You blends a critique of Silicon Valley culture with a rumination on modern day human emotionality in the face of automation. A “five minutes a day” happiness app is imagined as it follows a doctor hired by the “third most popular internet company” to work on a project that measures happiness. This novel has a poignant for our tech-saturated world.

Ten Drawings That Accurately Portrayed the Future That We Live Now

A Parody of Our Times: Anti-Capitalist Banksy Has Artwork Stolen by Fast Fashion Brand