Japanese Parents Are Sending Rice Bags Shaped Like Newborns To Their Relatives. Here’s Why.

Humankind has had a very pronounced relationship with animals. First, we evolved from them and then hunted them in defense or for food. Then, we domesticated entire species for husbandry or vanity. We built industries revolving around them, catering directly to or exploiting them. During all these years of reliance, never did one predict Furries.

The Furry community is a subculture akin to the anime fandom. Members of the community gather at conventions dressed up as animals – but with human characteristics (picture Bugs Bunny). The “fursonas” are altered egos one constructs either as a coping mechanism or simply for fun. The subculture has been grossly misconstrued in mainstream media as sexually deviant or mentally inadept. Furries, however, are generally quite nonchalant.

Going down the rabbit hole, furries are fans of fictional animal characters in the media. They create costumes and personalities to either replicate an existent furry – Rocket from the Guardians of the Galaxy films or any character from Cats or build one from scratch. If you are rather enthusiastic about an animal mascot’s costume, you could also classify as a furry. As unusual as this whole idea seems, furries are prevalent in cultures across the world.

Note: We’re not necessarily classifying these performers as Furries, but acknowledging the inspiration they’ve taken from animals. 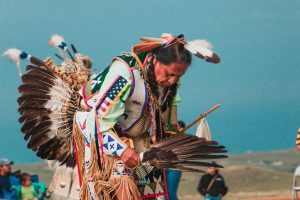 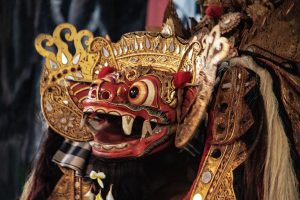 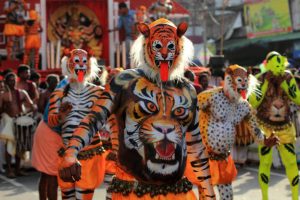 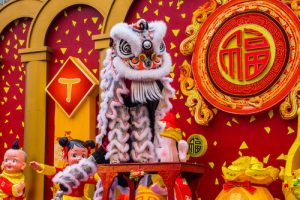 The reasons behind the Furry subculture vary from pastimes, escapism to passion and culture. It is hard to trace its origin and its varied significance within the community. The stigma surrounding the furry community comes across as hatred for the unknown and less explored. However, a bunch of people in animal costumes is the least of our worries.